A 1965 law made immigration to the United States possible for people around the world who previously would not have qualified for admission to the country.

Among those who benefitted was Nak Man Seong, who immigrated with his wife Jeom Chul and their children in 1976. Nak Man and Jeom Chul were brought to the United States to work at a chicken processing plant, in menial jobs that native-born Americans had spurned.

They lived frugally and saved as much as they could and were able to send their children to college. Their daughter Gyeong, who took the name Alex in America, became a lawyer and later married Mark Keam, whose family had also immigrated from Korea. Mark and Alex settled in Fairfax County, Virginia.

Find out more about this immigration story and many others in Tom Gjelten’s A Nation of Nations. 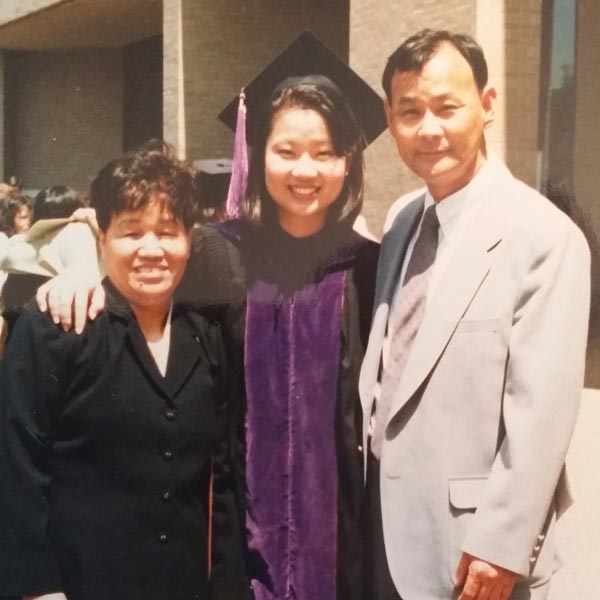