The 9-11 terror attacks and the rise of Islamist extremism as a U.S. security threat meant that Muslim immigrants in the United States were often viewed with suspicion. The Dar Al Hijrah mosque in Falls Church, Virginia, where many Muslim immigrants worshipped, came under special scrutiny.

Anwar Al-Awlaki, who was born in the United States to immigrants from Yemen, served as an imam at Dar Al Hijrah and later advocated violent attacks on Americans. He came to the attention of FBI investigators after it became clear that he had met some 9-11 hijackers. Awlaki had impressed Esam Omeish, one of the lay leaders at the mosque, as a moderate.

His case illustrated how difficult it sometimes was to determine who and why some Muslims became radicalized. 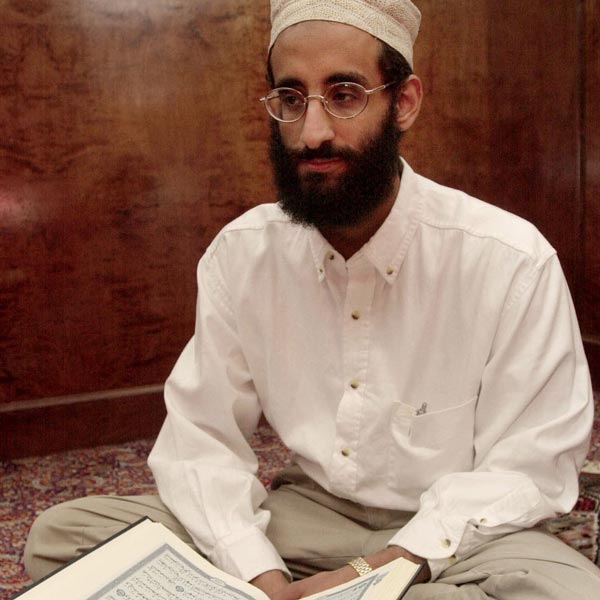