The 1965 Immigration Act, which eliminated the use of national origin quotas in the selection of immigrants, was enacted in the midst of the civil rights movement and the Great Society legislative initiatives under President Lyndon Johnson.

In order to win the support of conservatives like Democratic congressman Michael Feighan of Ohio, the Johnson Administration had to compromise.

Feighan insisted on “family unification” as the top priority in immigration policy under the 1965 Act, rather than “employability.” His thought was that favoring those immigrants who already had relatives in the United States would serve to maintain the existing ethnic profile of the country. Instead, that change led to the phenomenon of chain migration, which came to be the driving force in immigration in future years. 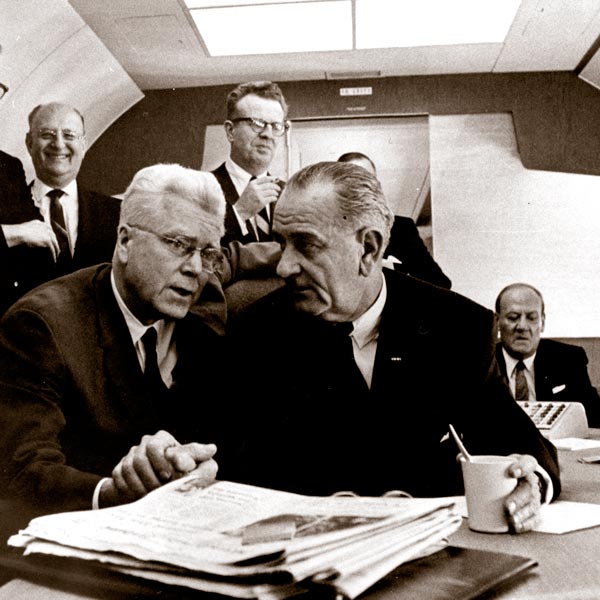