Like most Americans, author Tom Gjelten comes from an immigrant family. His grandfather, Nicolai Ordahl, was born and raised on a farm in Norway but felt compelled to move to America when the farm passed to an older brother and he was left without employment opportunities.

As a Norwegian immigrant in the early twentieth century, Nicolai had much in common with the non-European immigrants who benefitted from the 1965 immigration reforms, but the later wave of immigrants faced obstacles that Nicolai’s generation did not encounter. A Nation of Nations tells the story of how America as a nation was transformed by the 1965 Immigration Act.

Gjelten is a veteran journalist for NPR News with experience covering both national and international issues. 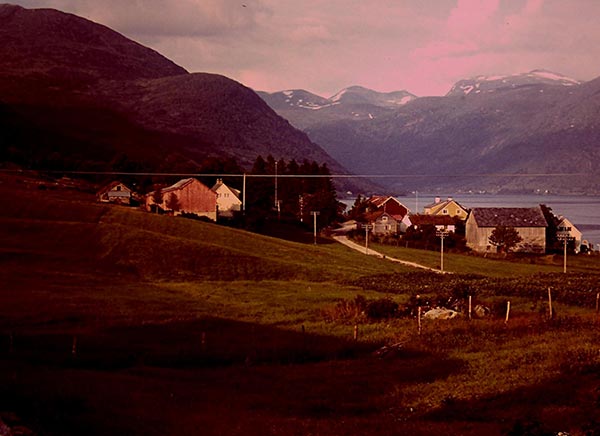