Like thousands of other non-European immigrants who came to the United States after the 1965 immigration reforms, Esam Omeish and his family settled in Fairfax County, Virginia. In 1970, Fairfax County was more than ninety percent white, with an African-American minority population that was just overcoming decades of segregation and prejudice.

Over the next forty years, the county was fundamentally transformed by immigration. By 2015, nearly one out of three county residents were foreign-born, and the demographic change had political as well as cultural implications. In 2009, Omeish ran for the Virginia House of Delegates. He was defeated by another immigrant, Mark Keam. 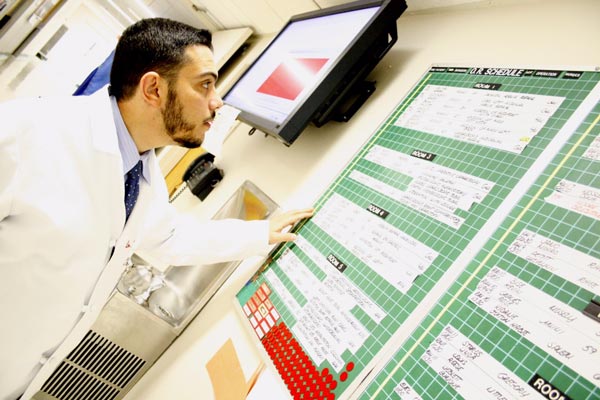